The customer wanted to migrate their Honeywell Hiway system to the modern Honeywell Enhanced High Performance Process Manager (EHPM) to improve operations and control performance. They were looking for a solution that allowed them to migrate the system during online process conditions as safe and efficiently as possible, while eliminating downtime. A total of 1000 control loops (I/O’s) had to be migrated, which included critical control loops.

The customer chose to use the IST-203 Online DCS Migration System to migrate the control loops, specifically to migrate the control loops that are most critical to the process. Before the DCS migration project started, Istec provided the customers’ in-house migration team with a training where potential field scenarios were simulated. A demo-case was used to “take-over” different valves that are present in the plant, allowing the in-house migration team to familiarize themselves with the system and to ensure a flawless migration process.

The IST-203 ensured an efficient and safe migration process, while maximizing control. By temporarily taking-over and migrating the (critical) control loops one-by-one, downtime was prevented and the process remained uninterrupted.

“The IST-203 ensured an efficient and safe migration process, while maximizing control.”

By using the Online DCS Migration System (IST-203) the customer was able to migrate the Honeywell Hiway system to the modern Honeywell EHPM during online process conditions, while ensuring safety. This migration approach allowed the customer to maximize control during the migration, while eliminating downtime.

This whitepaper provides valuable insights for DCS migrations, in terms of efficiency, safety and finance. It features the latest technologies to facilitate DCS migrations, reducing the complexity and impact of these projects. 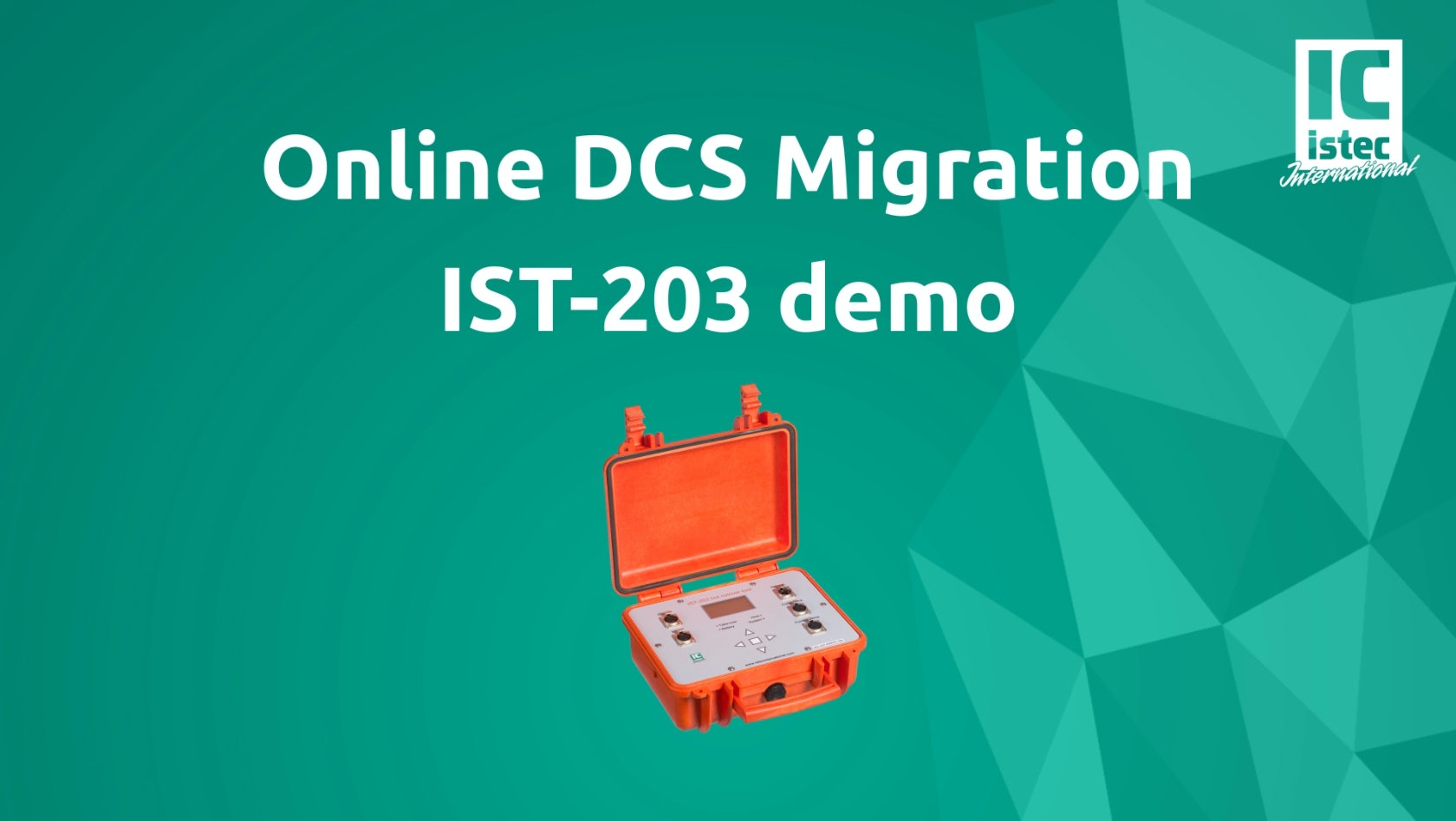 1. Growing lack of knowledge Many distributed control systems in process plants are reaching the end of their useful lives. Some systems have functioned well for over 30 years! Why…

Distributed control systems have been part of the automation of processes in a large scale of production plants for decades. These systems found their way into a wide range of…