A distributed control system (DCS) migration is a radical process for every process plant, in terms of costs, effort and (potential) downtime. However, once a DCS starts failing as a result of obsolescence the costs for unplanned repairs, spare-parts and unplanned downtime will be significantly higher than the costs related to a DCS migration. Not to mention the costs as a result of not being able to deliver the product that is produced in the plant. The “if it’s not broken, don’t fix it” mentality might work for personal devices such as a mobile phone, but can never be applied to control systems. For many process plants a DCS migration is therefore inevitable.

There are many reasons why you should start migrating sooner rather than later. The main reasons include:

Learn more: The reasons to migrate an obsolete DCS »

Replacing your old DCS with a modern DCS is not just to prevent failures a result of obsolescence. Modern DCSs from various vendors offer new technologies that increase the plant’s efficiency, operability, control and safety.

From an engineer’s point of view, justifying the migration from an obsolete DCS to a modern DCS is quite simple. After all, it makes their work easier, safer and more efficient. However, this might not be as simple for the financial decision makers. A migration is expensive and requires a lot of effort and planning, not to mention the potential downtime (mostly related to offline migrations). The pros and cons of migrating need to quantified to be able to justify a DCS migration for the financial decision makers.

Once your business has decided to migrate / upgrade the old DCS to a modern DCS, it must decide which approach will be used. Will you migrate during online or offline process conditions? Will you do the full migration all at once or use a phased approach?

Offline migrations are often combined with other proceedings, which require the plant to be offline anyway. But what if migrating offline is not an option because the plant is required to be continuously operational? Then the only option is to migrate your DCS during online process conditions. There are different methods to facilitate online DCS migrations, each with its own advantages and disadvantages.

Istec has developed an online migration tool (IST-203) that enables the user to migrate every control loop during online process conditions, including critical loops. The online migration tool takes over and simulates 0(4)-20 mA loops during active process conditions. This allows the user to perform an online cont rol system migration without any downtime, while increasing efficiency and control.

How Yokogawa used the IST-203 to facilitate online DCS migrations » 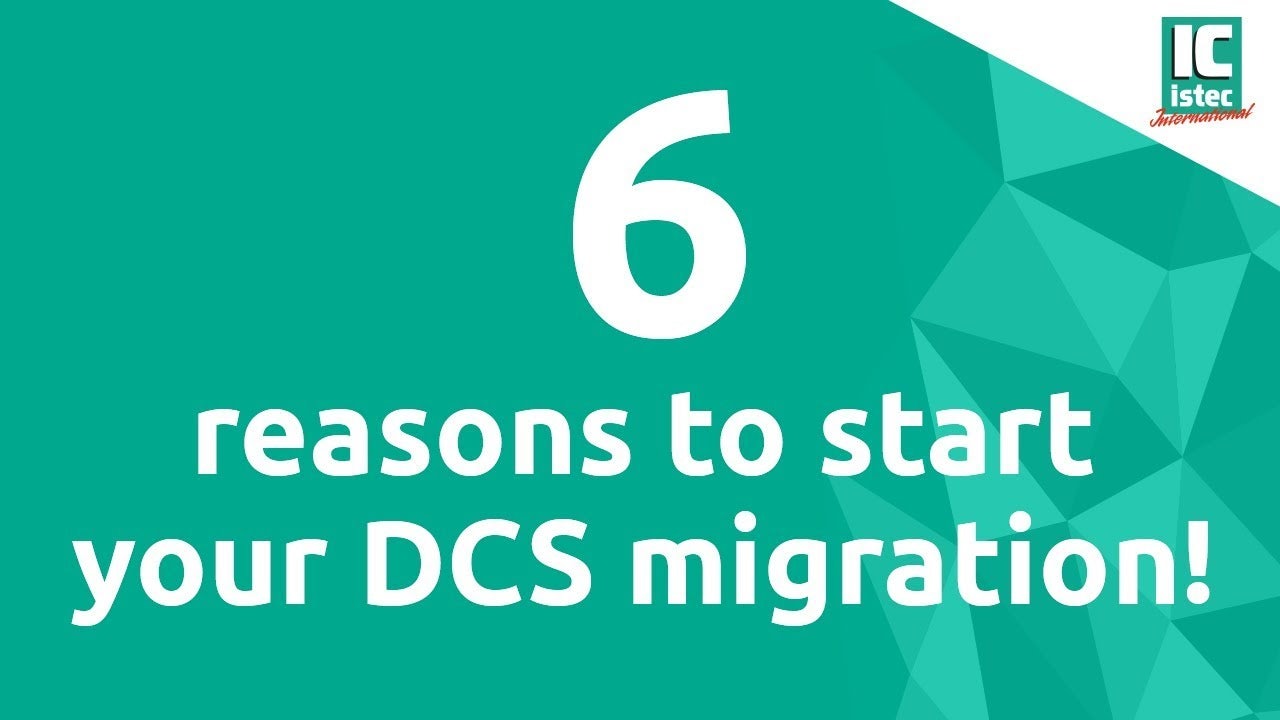 6 reasons why you should migrate your distributed control system (DCS) sooner, rather than later.

We are looking for international resellers!

As mentioned in previous articles, the migration to a new distributed control system is inevitable. Sooner or later every DCS becomes obsolete. However, in some cases the realization of the…

Distributed control systems (DCS) are designed to be used for a long period of time, 25 years is nothing special. However, at a certain point in its lifespan some important…

Many process plants are using a distributed control system (DCS) that is becoming or is already obsolete. Considering a DCS migration is inevitable for numerous reasons, as can be read…